Imagine working hard all of your life but ending up with a pension so small you have to sleep on the streets and beg for food.

Such is the plight of many seniors in former-Communist Romania.

Now imagine being a single woman over 50 in Charlotte, NC and having your job eliminated with no employment prospects or financial resources. 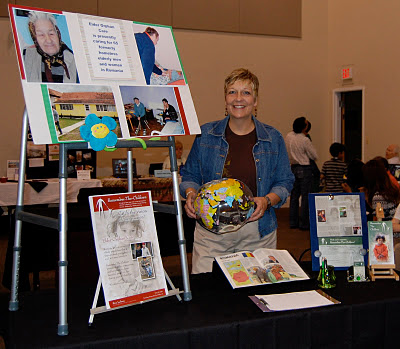 Such was the plight of Kim Jackson.

How could these two difficult stories converge into one story of hope? To understand, you need to know more about Kim.

At age 54, Jackson is anything but old. Her ready smile, contagious laughter and youthful energy affect everyone around her. So when she found herself unemployed and heard about an opportunity to help the ministry of Elder Orphan Care in Dumbrava, Romania, she was fast to respond. 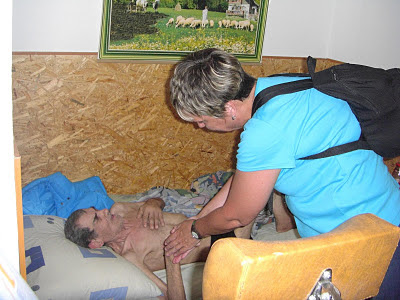 No matter that this position was totally volunteer and she’d have to raise support for her personal expenses. Her focus was on those with greater needs and on the call of the Lord.

The Dumbrava home was started by a Romanian pastor after he heard two seniors had frozen to death on the streets. Elder Orphan Care (a division of Remember the Children) was created to support the home, and Kim is now the VP of Ministry Operations. 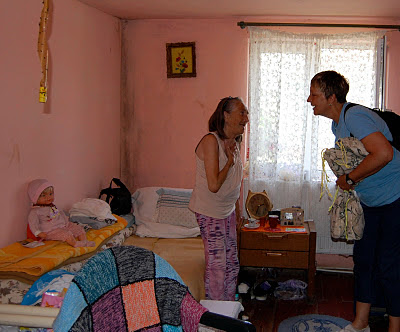 Within six months of signing on, Jackson made two visits to Romania, working from sun up to sun down encouraging 70 formerly-forgotten seniors and assessing their needs.

Though the home (below) has limited indoor plumbing and heating, no cafeteria or meeting area, and no activities for the residents, it’s still better than the streets. And Jackson’s passion, energy and love for the Lord have already improved conditions. 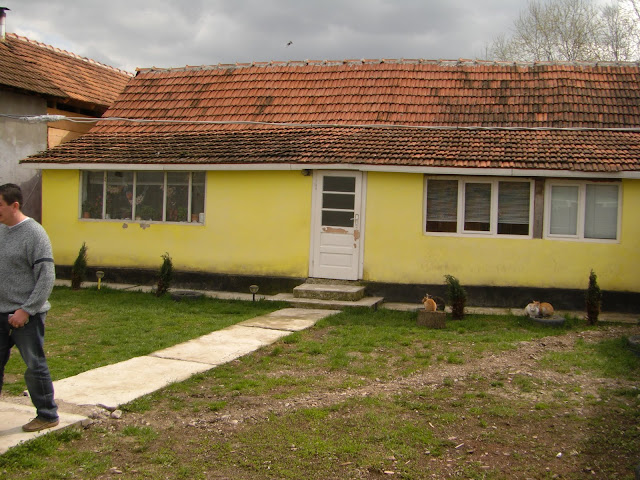 Perhaps one of Jackson’s most unique abilities is transmitting her passion to others. A number of Charlotte area groups and individuals have joined her cause. 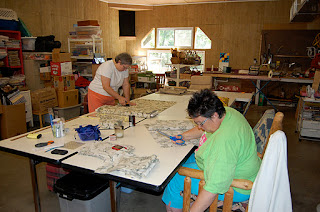 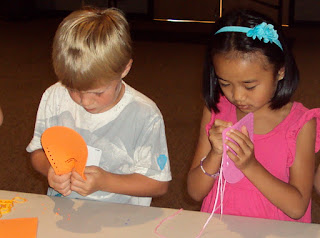 K-4 Students from Crossroads Childrens Church made small handmade gifts for the elderly.


Studio 56 fifth and sixth graders sorted and packaged personal care items in the toiletry bags made by Sew and Sow. 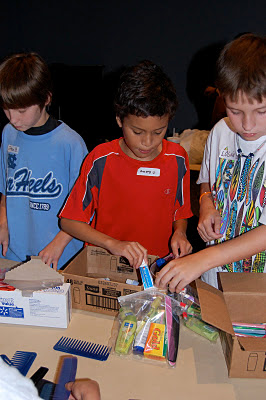 Concord Occupational Therapist, Janna Syster, who leads “Vintage,” a group of Christian seniors, put together a fund raiser and accompanied Kim on one of her trips to Dumbrava.

Scores of others donated funds to pay for the EOC home’s only washing machine. 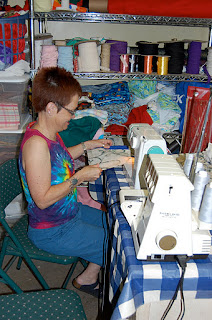 Crippled and amputee elders are now able to get out of bed for the first time using donated wheel chairs, walkers, and transfer boards. Things we take for granted are luxuries to these Romanian seniors.

Hurting and forgotten elderly in a small village in Romania….a passionate unemployed woman in Charlotte, NC...who would have imagined that these separate stories would merge and create such a story of hope!


"Now to him who is able to do immeasurably more than all we ask or imagine, according to his power that is at work within us, 21 to him be glory in the church and in Christ Jesus throughout all generations, for ever and ever! Amen." Ephesian 3:16-21

To find out more about Kim's ministry see her site: Elder Orphan Care. Any gifts to Kim are tax deductible. 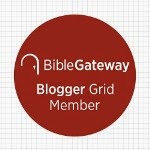 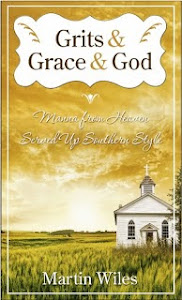 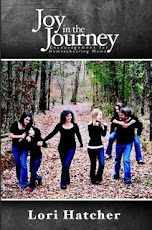 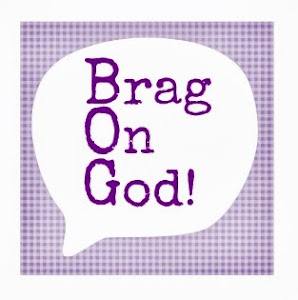 Hungry for God, Starving for Time 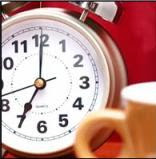